You are here: Home / Motherhood / How-To / How to Teach Kids to Stop Slamming the Door
132shares 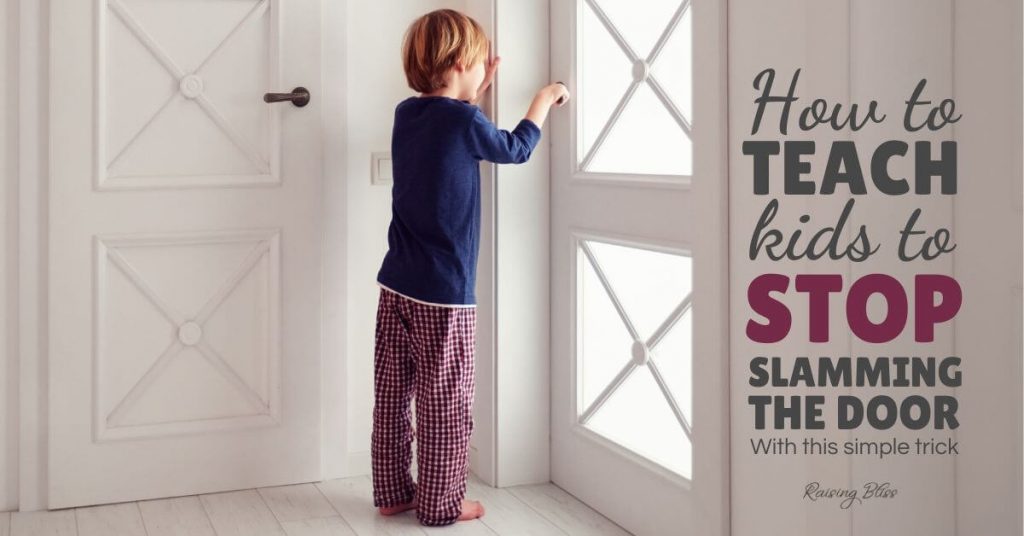 One simple trick to teach kids to stop slamming the door.

I was putting the last touches on dinner while daddy was outside playing with the kids.  One of the boys ran into the kitchen through the garage and slammed the door behind him.

“Please close the door gently,” I asked.  “Okay!” He yelled from another room.

My little boy ran back into the kitchen, opened the door, ran outside, and slammed it behind him again.  He was extrememly excited about something.  I opened the door into the garage, and called after him, “The door can’t take much more slamming.” “Sorry!” He yelled back as he handed something to daddy.

Not a minute later, he ran back in again, followed by a loud “whish, bam!” of the door.  “Okay,” I thought, “this isn’t working.”  I didn’t want to give him a consequence for slamming the door, so I needed to try something different.

The trick to teaching kids to stop slamming doors

As he ran back into the kitchen, he found me standing before the door, wiping my wet hands with a kitchen towel.  “Hi!” I said, smiling. “Hi?” He answered, a bit confused.  “Can you please show me how to close the door?” I asked.

He opened the door and stepped ahead to walk out of the kitchen. “Stay inside please, and show me how to close the door.”

He pushed the door closed.  Although it wasn’t a slam, it was louder than I would have liked.  “Okay, that’s better, try it again.  But this time, turn the handle before closing the door, please.” He did, and the door made a gentle, “whoosh” sound.  After the door was closed, he let go of the handle.

“Perfect!” I said, “Now do it again.”  “Mom!” He didn’t like that I was detaining him from the fun going on outside.  I understood how he felt, but it was important for him to remember how the door closing worked.  “Please,” I said calmly, “do it again.”  He did.

Then he did it three more times.  After the fifth time, I smiled, thanked him, and off he went to play with his brothers and daddy.

As I called everyone in for dinner a few minutes later, my son walked through the door, made a second’s pause, looked up at me, and gently closed the door behind him.  “Wow,” I said, “Those are some great door-closing skills!”  He tried to hide a smile as he went into the bathroom to wash his hands.

When kids continue to do something we’ve repeatedly asked them not to do, it can be tempting to tell them again, but louder.  And that can turn to yelling very quickly.

Another temptation is to repeatedly say the same thing to them over and over again. If “Don’t slam the door”, “Stop slamming the door,” and “You will break the door if you slam it” all get the same result, try something different.

As tempting as it is to try to “stand your ground” with an authoritative attitude toward your child, saying, “do this because I said so,” try to understand him and speak to him calmly, without raising your voice.  He’s probably incredibly excited about something, so he’s flying out of the door, and the door is flying closed right behind him.

Or maybe he’s angry about something.  Breathe.  Kids and adults alike have the right to be angry.  Give him a chance to calm down, and then try the approach with practicing to close the door gently several times.  Read this post for tips on how to help your child calm down.

Want free mom life printables full of inspiration and ideas to solve motherhood challenges?  Join the motherhood tribe email list below to get the password to the free printables library. 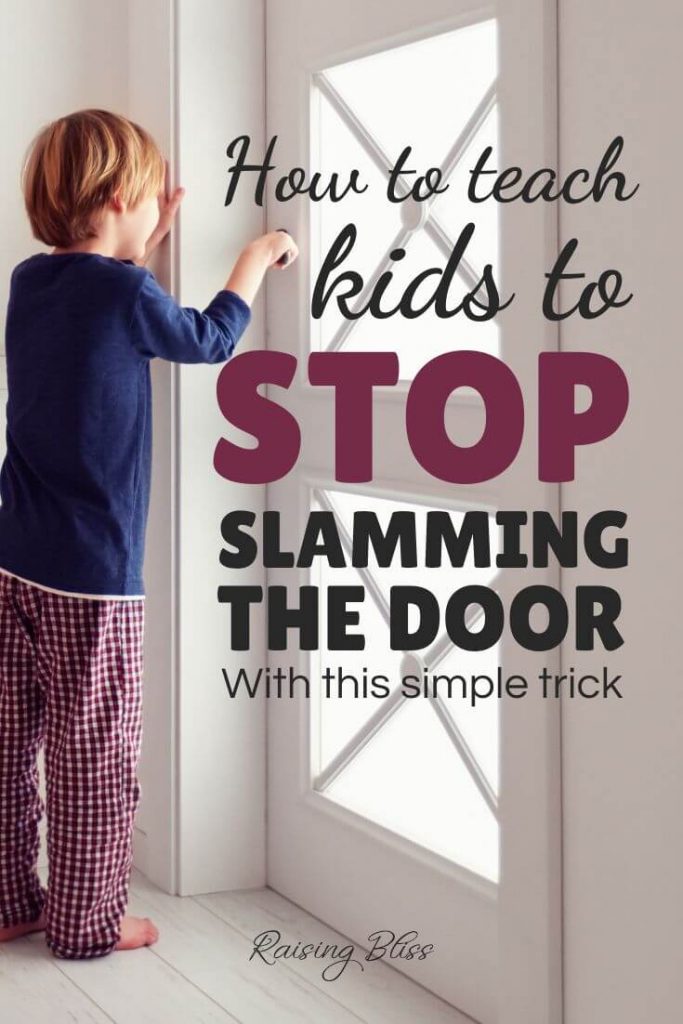 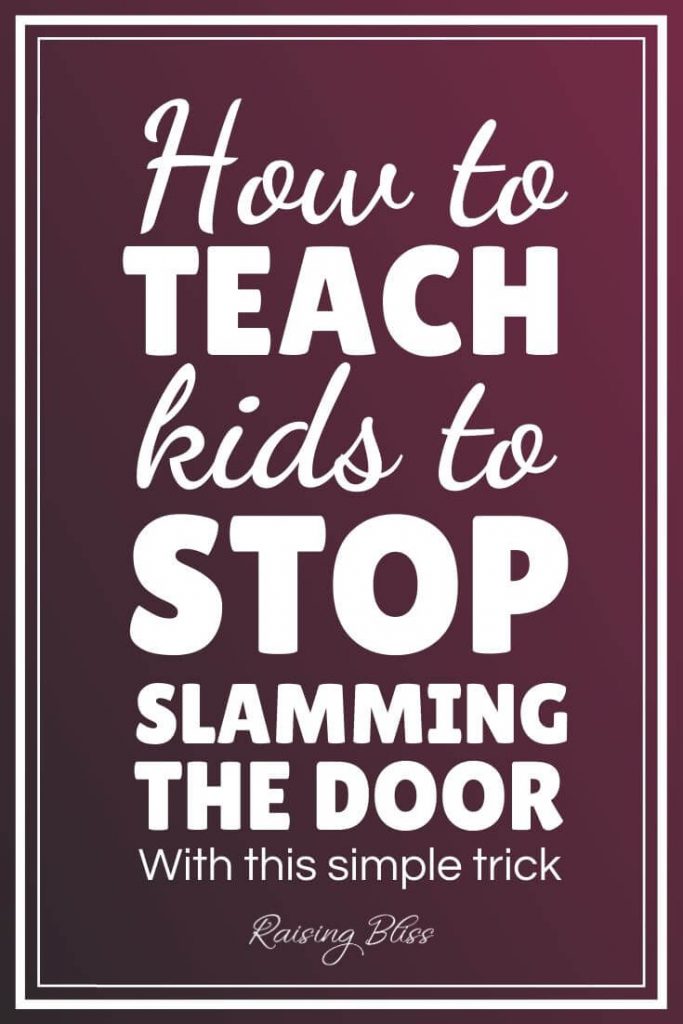 How to Teach Kids to Stop Slamming the Door

I'm Larisa! I'm a wife, mom of 5, and a cheerleader of mamas everywhere. I love Jesus, spending time with family, and the feeling of wind in my hair! I write about all things motherhood. 50 facts about me… 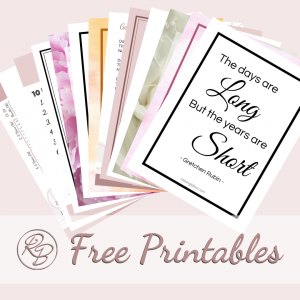