When a friend is struggling with infertility, here’s what not to say to her.

Sometimes it’s hard to find words to support your friend who’s struggling with infertility.  But it’s also important to keep in mind the things not to say to your infertile friend.

I sat on the edge of the bathtub, staring at the pregnancy test in my hand, willing for the little blue test line to appear.  I watched the tiny little wave creep towards the test line.  Five seconds later, the control line was visible and was turning darker.

There was only one line, which meant the pregnancy test was negative.  Again.  “I’ll put it down and check back in a few minutes.  Maybe it’ll show up then”.  A few minutes later, the second line was still not there.  Not even a trace.

“Well, maybe it’s still early, and the hormones aren’t strong enough to show up on the test,” I thought, just as I did the month before.  “I’ll try again tomorrow.”

The next day, I didn’t get to take another test.  My cycle started, and I was devastated, all over again.  It felt like month after month, my heart was breaking.  Every month for years I sat on the bathroom floor, grieving the baby that would have been.

For a while, I was quiet about my struggles.  I didn’t talk about the pain I was going through.  My friends didn’t know that when I came to their baby showers, I spent 10 minutes in the bathroom trying to fan my face so that the redness in my eyes would subside, and they wouldn’t notice that I had been crying.

Eventually, friends and relatives found out that we were having a hard time conceiving.  Well-meaning words, advice, and light-hearted comments started to pour in.

They truly meant well.  What they didn’t know was they were stirring up the feelings of pain I was trying to hide inside.

things not to say to your infertile friend

Every woman who is struggling with infertility wants the pain to go away.  Some comments she hears only make the pain worse.  It’s not just about infertility etiquette, it’s about the raw feelings she is experiencing.

If you want to offer advice to someone who is struggling with infertility, keep in mind these things not to say to your infertile friend.

So after all those examples of what not to say to your infertile friend, what can you actually say without hurting her even more?  How can you support her?

things you can say to your infertile friend

It’s really simple.  Don’t try too hard to make her feel better.  You may make it worse.  Just open up the door to your hurting friend.

“I’m so sorry you’re going through this.”

“I’m thinking of you and praying for you.”

This is all she needs from you.  She needs your support, your prayers, your willingness to listen without offering advice she didn’t ask for, and your shoulder to cry on.

If you want to show support to your friend in another way, check out Meaningful Gift Guide for a Friend Trying to Conceive. 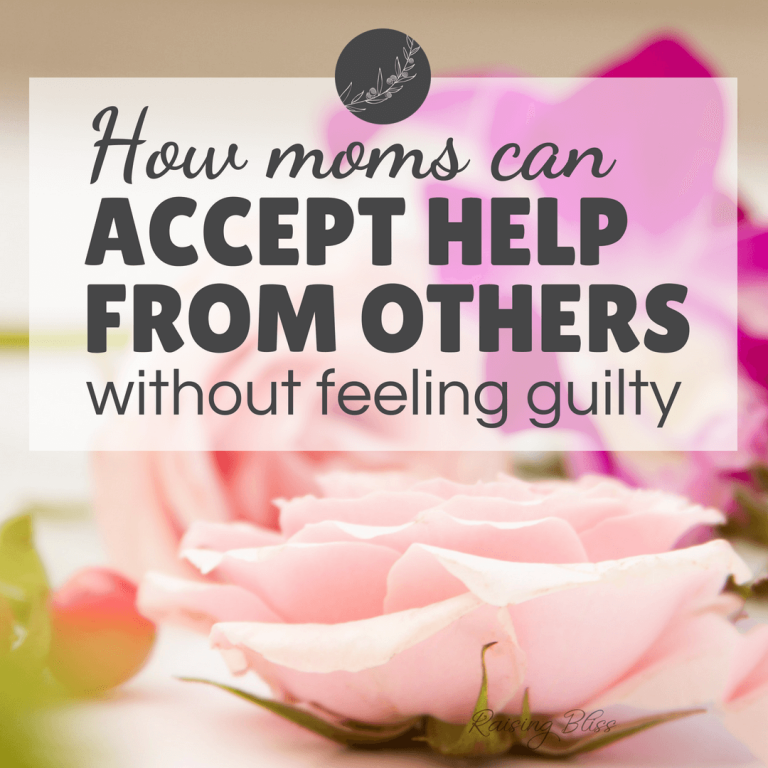 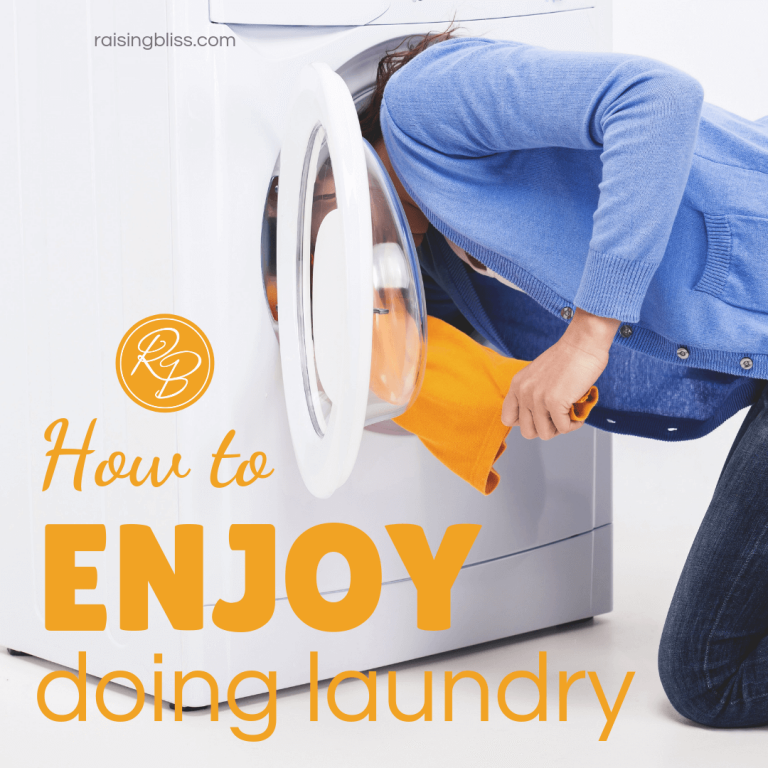 Ever felt like you just wanted to throw the laundry away? Read on to find out How to Enjoy Doing Laundry. This article is full of motherhood inspiration to embrace the little things in mom life. Includes an inspirational printable. 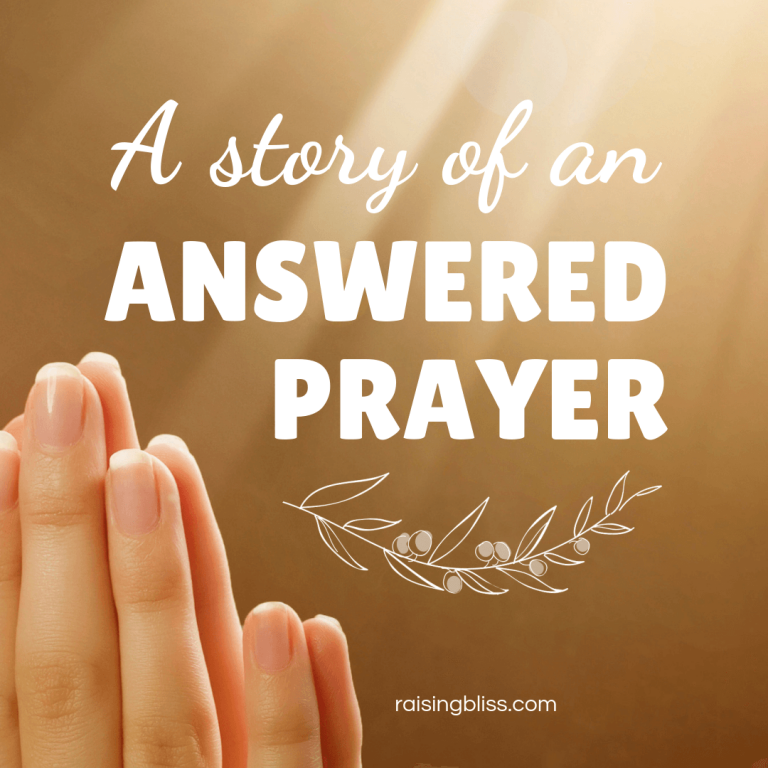 Does God answer prayers? Read this testimony about the power of prayer to find out for yourself. Includes a free inspirational printable. 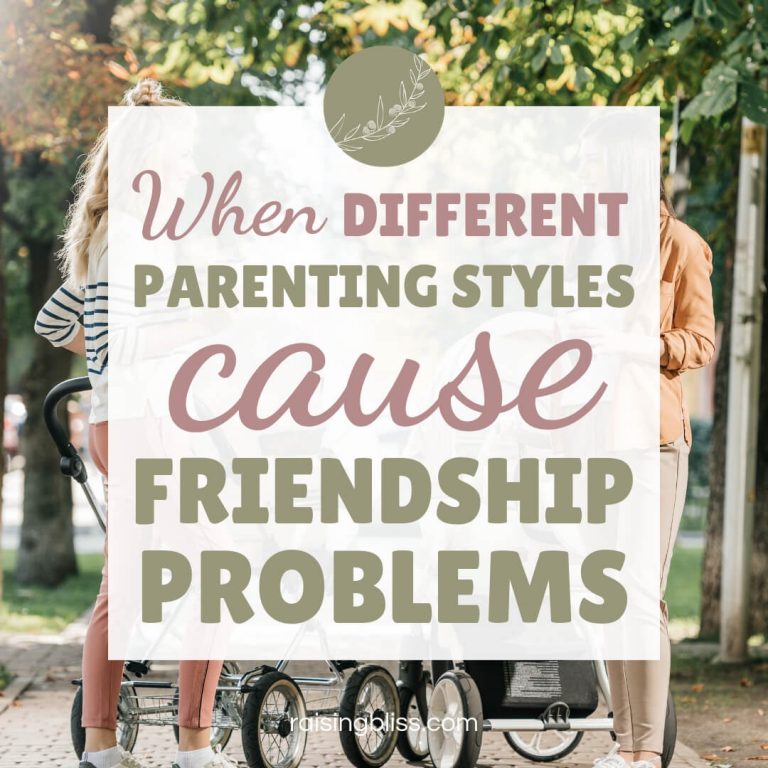 If you’ve ever been in a parenting disagreement with a friend, you know the feeling of being torn between defending your opinion and possibly hurting your friend. So what do we do when different parenting styles start causing friendship problems? 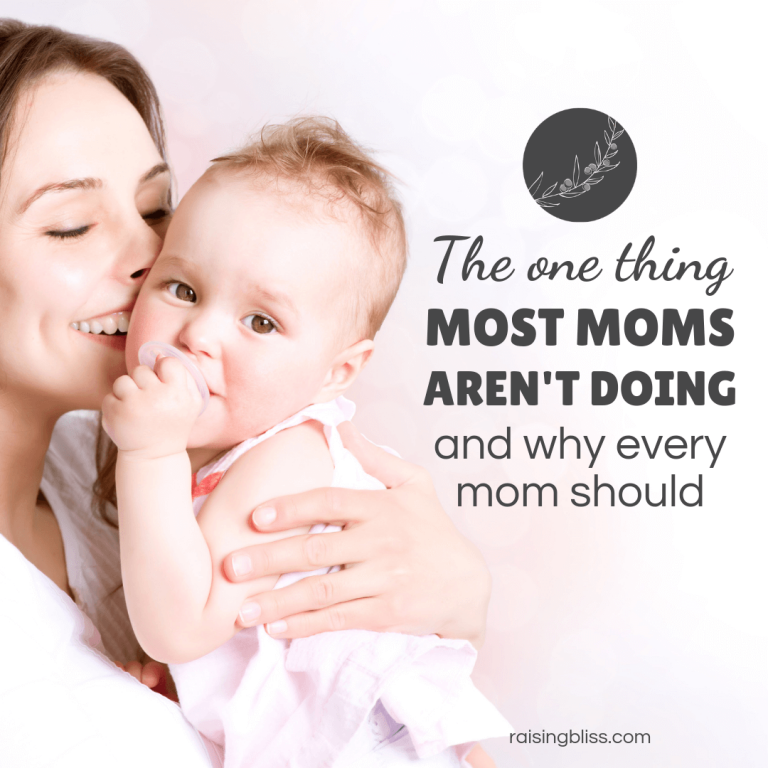 For a little mom life inspiration, find out the one thing most moms aren’t doing and why every mom should. This one thing is so important and such a huge part of motherhood. 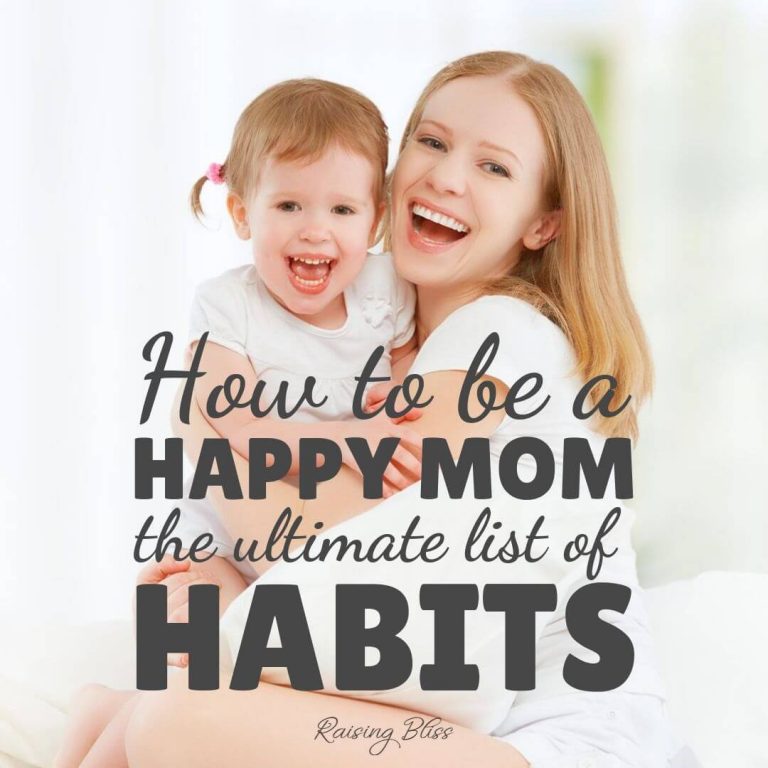 What are the habits of a happy mom? What makes moms happy? Why is being happy so hard for busy moms? Read this post to find out what moms intentionally do to be happy. 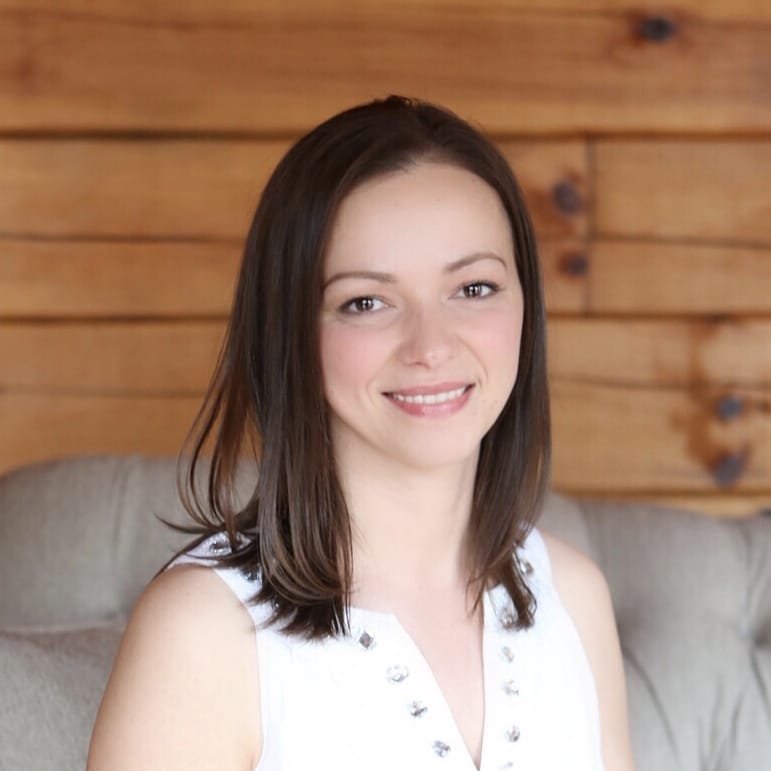