Inside:  A list of the prettiest baby girl names – 100 ideas 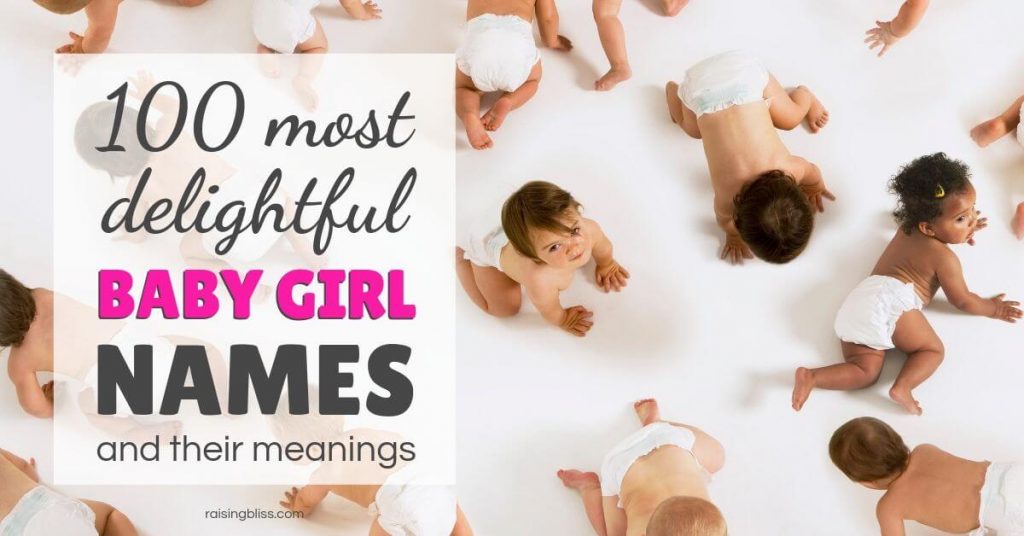 You received the exciting news that you’re having a baby girl.  You go straight to your friend Google to find the perfect baby girl name for your growing peanut.  You browse through thousands of baby girl names and their meanings, make a list of your favorites, and present it to your husband.

He is not impressed.  He crosses off every name on your list.  To be fair, you don’t like any of his favorites, either.  You’re back at the drawing board.  You go through the countless names again and make a new list.  He crosses off all except for one, next to which he puts a question mark.

Ok, you’ve made progress.  But what baby wants to start life with a question mark next to her name?  By now you are dreading the task of looking through countless baby girl names yet again.  Your head is spinning, and you wish someone did the work for you.

I’ve got you.  I looked through thousands of names and picked the prettiest baby girl names I could find.  I’ve included a short description of each name.  I used Nameberry to look up name meanings.  Present this list to your husband and pick the name you both like.

To make the job easier for you, I’ve made a cheat sheet of these 100 baby girl names with a rating chart you can check off for each one.  It’ll be a breeze to pick a name for your baby girl you both like.  To get the cheat sheet, join the mailing list below and it will be on its way to your inbox.

There you have it – a list of 100 most delightful baby girl names and their meanings.  I suggest you print out two copies of the rating chart, give one to your hubs to rate, and rate the other one yourself.  Then compare your favorites.

On the rating sheet, I’ve left space for you to add more of your favorite names to rate.  Get it by joining the motherhood tribe email list below and it’ll be on its way to your inbox.

I dare to hope you will find a baby girl name on this list both you and your husband will love. 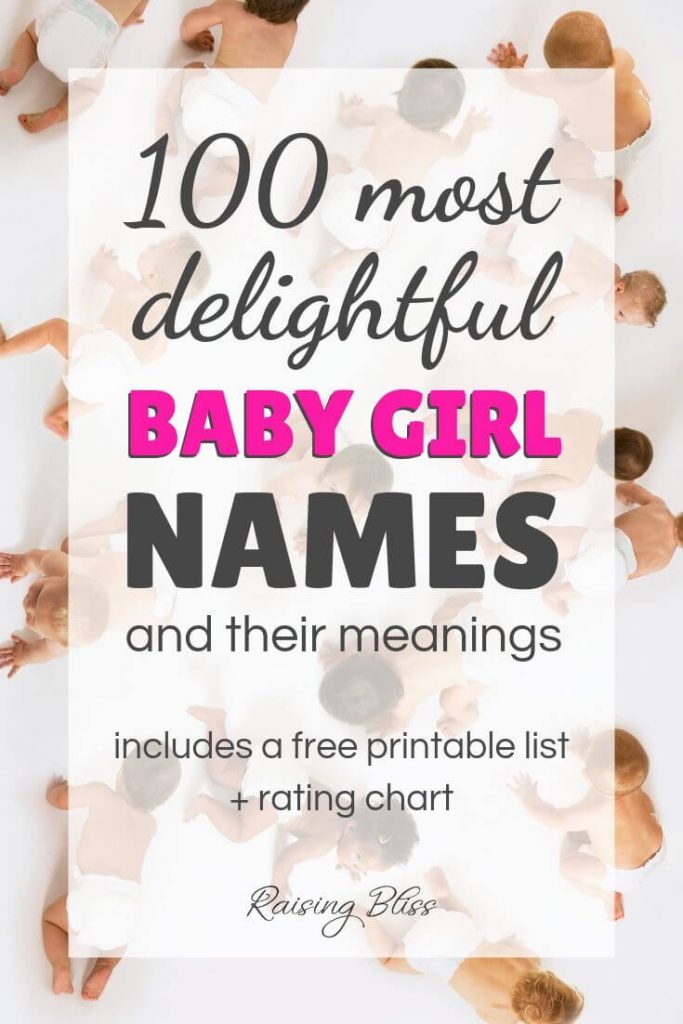 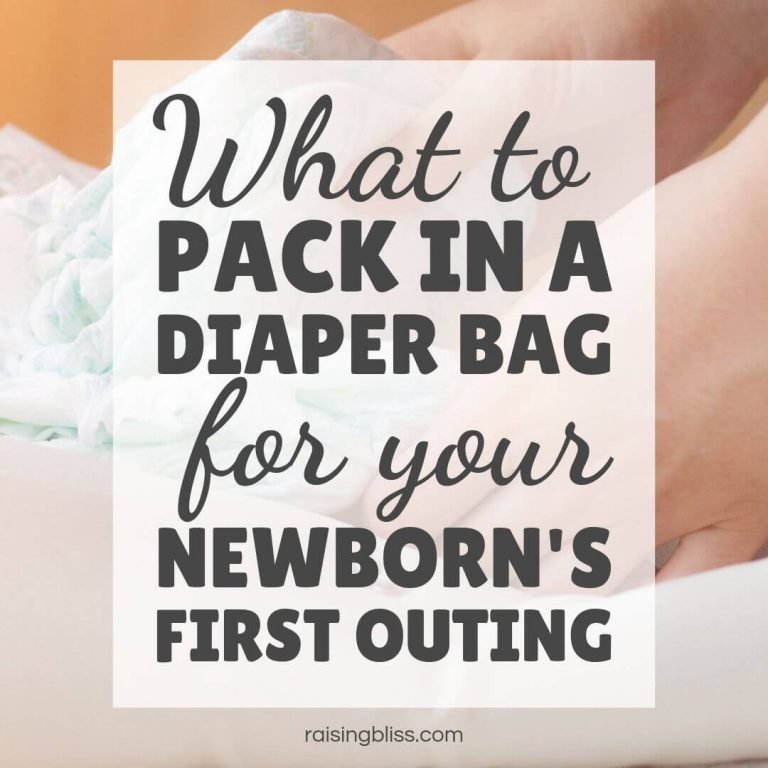 When you’re ready for a first outing with your new baby, here’s what to pack in a diaper bag for a newborn and for mom. This packing list will prepare you for tiny baby surprises. 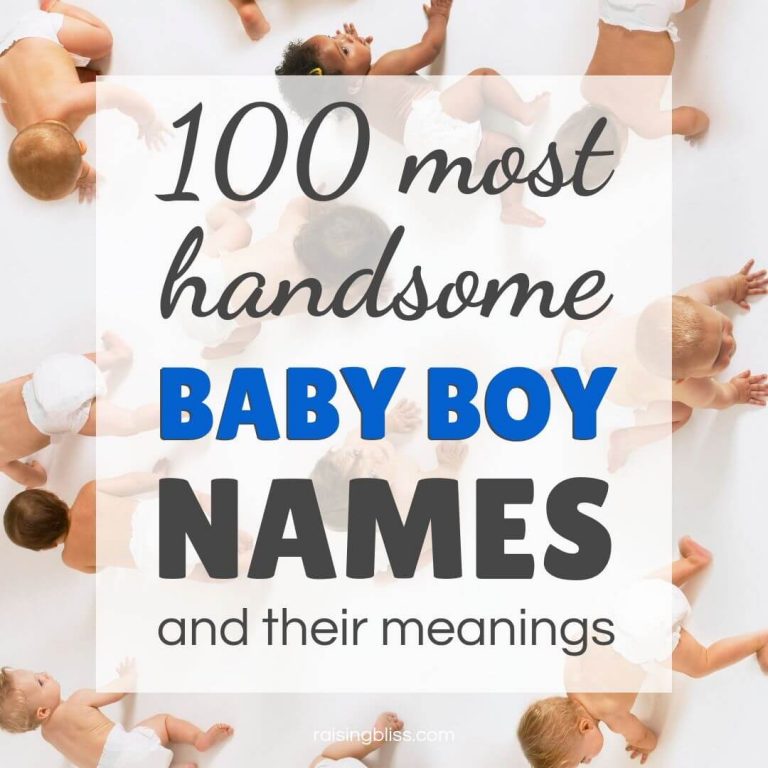 This list includes a list of the strongest, coolest baby boy names and their meanings. Whether you’re into uncommon, unique, nature, rare, vintage names, or classic, traditional, biblical, old names, this list has the cream of them all. Find a baby boy name you both will love!

When you’ve had night after night of no sleep and you feel desperate to get your baby to sleep for the night without waking every hour, this method might help. Includes a free sleep tracking sheet. 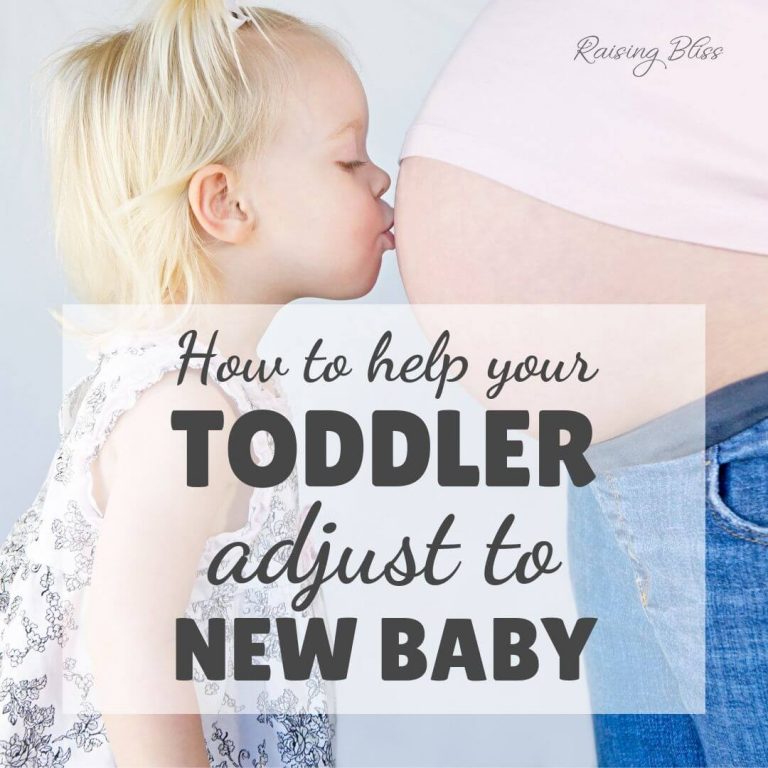 Are you worried that your toddler might not accept the baby once she arrives? Or is the new sibling already here, but your toddler wants nothing to do with her? Get tips on preparing your child for this big change.

Get your FREE Time Saving Checklist

Fill out the form below to get